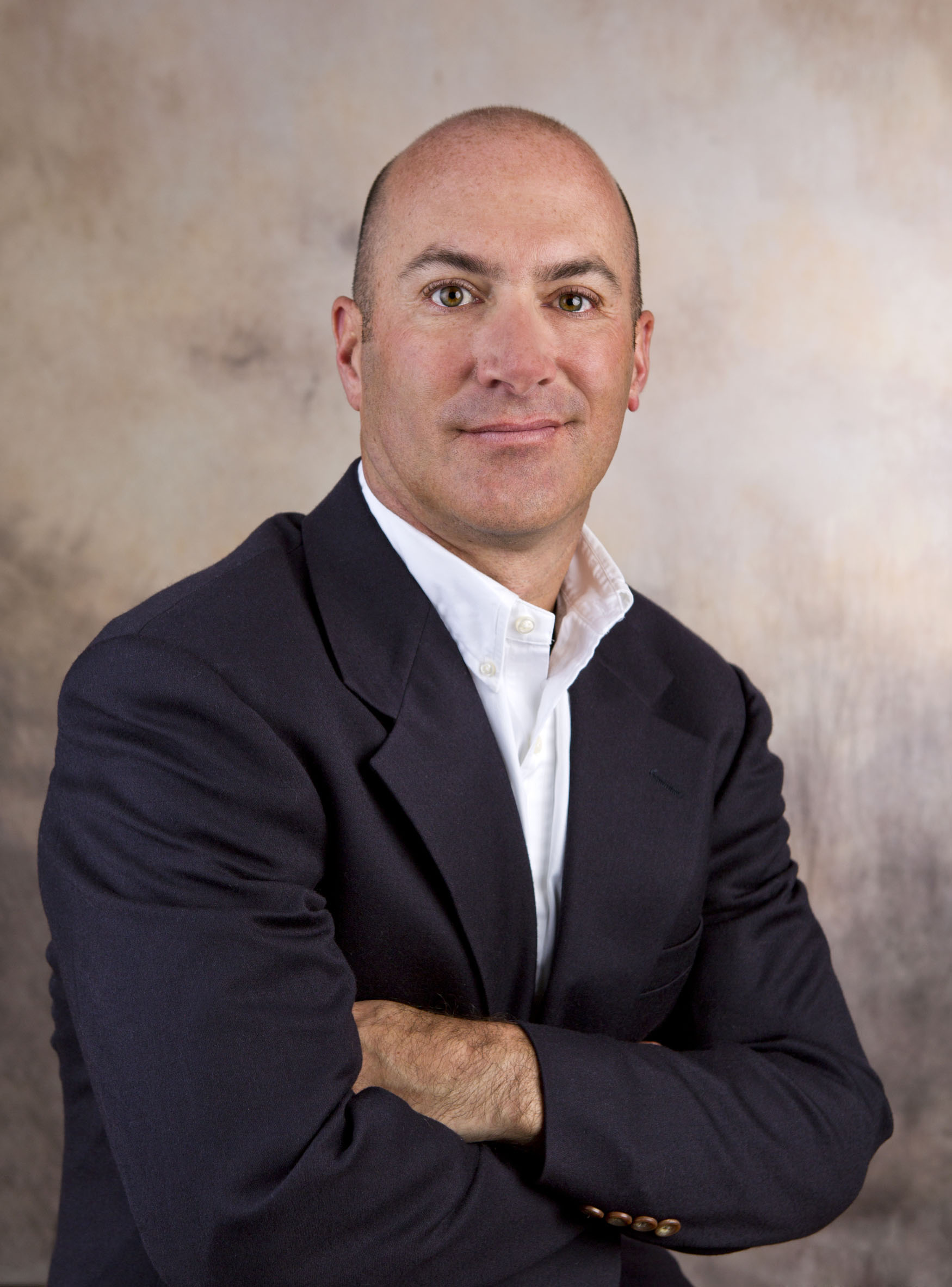 Teddy Errico is a native New Yorker whose love for the mountains evolved into a 20-year track record of success navigating and leading the real estate landscape in Telluride. He has spent over two decades living the Telluride dream and is well-known for matching buyers and sellers with property throughout the entire Telluride region. As a four-time “Locals Realtor of the Year,” Teddy has amassed a loyal following and brings a no nonsense approach to every detail of the client experience. His top priority is ensuring each client’s needs are always met and often exceeded.

But Teddy is not a typical Telluride real estate agent. He is a unique hybrid; a natural born connector with street smarts and a work ethic unlike anything you’ve ever seen. Teddy builds relationships and leverages every resource to get the job done right. He is one of only a few Realtors that actually lives in the town of Telluride. His extensive experience as a top agent and owner and manager of short term rental properties are what truly set him apart. Teddy has developer expertise with multiple completed projects under his belt. He has a reputation for results and is a sought-after advisor for his ability to see transactions from multiple angles. And although he specializes in residential properties in the towns of Mountain Village and Telluride, you can find him selling ranches, luxurious 35-acre parcels, and almost anything within 30-miles of the resort.

You will often hear Teddy boast about his walking commute and ski-rack-less car. He makes his home on the west side of town, only two blocks from the San Miguel River Trail and Coonskin Lift at Telluride Ski Resort – a location he prizes, since it allows him to walk almost anywhere, including work. If something is a few blocks further, such as the Telluride Blues and Brews Festival in Town Park, you can spot Teddy on his red Schwinn cruiser. A philanthropist at heart, he also believes in giving back to the community and is a volunteer member of the Telluride Parks and Recreation Commission, overseeing the department.

Teddy formerly served as a long-time board member and President of the Telluride LizardHead Hockey Club, as well as Head Coach. He donates his time and financial resources to a variety of local nonprofits that are the very fabric of Telluride, including a High School scholarship, first-time homebuyer’s fund, and local radio station, to name a few. In addition, he is the producer of a free concert series in Mountain Village, which spans nine weeks and features world class talent. Teddy holds a Masters in Education from Temple University and earned his Bachelors in Marketing from Boston College.